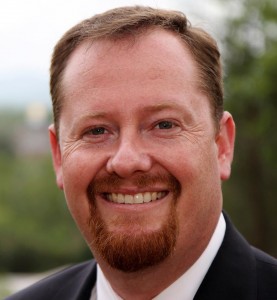 Doug R. Sherrill, PLS, is the Founder and Chief Executive Officer of Land Development Professionals, LLC. He brings over 25 years of experience as a Survey engineer, project manager, and program manager. Doug has been surveying since 1991, starting while he was in high school in Texarkana in his home state of Texas, as well as in Arkansas. He moved to the Southeast and fell in love with the Appalachian mountains and continued surveying for some of the largest survey and engineering firms in the state. He obtained his license as a Surveyor with both the State of Georgia and the State of North Carolina, and after 15 years of experience in large, multitask-firms in the Atlanta area he established his own Survey and Land Development firm in North Georgia.

Doug is a member in good standing of Association of Georgia Surveyors (past Vice President) and past Vice President of The Survey and Mapping Society of Georgia (SAMSOG). He graduated from Southern Polytechnic College of Engineering and Engineering Technology, has a BS degree in Business Administration from North Georgia College and State University, and a Master of Public Administration degree from University of North Georgia. He is a Level II Certified Design Professional with the Georgia Soil and Water Conservation Commission. He served as the elected Lumpkin County Surveyor 2004-2008, and Lumpkin County Commissioner 2012-2016.